An Artificial Intelligence Program, AI, analyzed the language of study participants and found it could be able to predict whether people with no memory or thinking problems would develop Alzheimer’s disease later in life.  Funded by Pfizer and conducted by IBM, the program accurately predicted up to 74% of participants that were diagnosed with the disease later in life.  The study which was published in the journal EClinicalMedicine, analyzed 700 written samples from 27 participants in another study conducted decades ago.  Based on written samples, the study more accurately predicts Alzheimer’s disease than other research.  Experts say that tracking language over time could be done as part of routine medical exams. Regular readers of my blog know that both my grandmother and my father died from this terrible disease, and I am a big fan of our local Monterey chapter of Alzheimer’s Association. 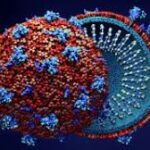 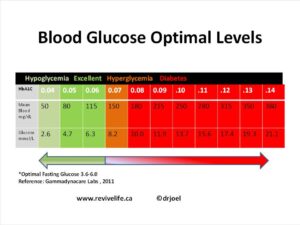 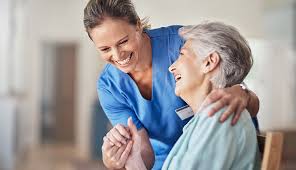